Newtown Golf Lab is Connecticut's premier indoor golf instruction facility. Open year-round, we offer packages and programs for golfers of all ages and ability - utilizing the vest best in radar training and 3D technology. We look forward to getting you on your path to a better game!

Bill Flood is a Class A PGA Professional stationed at Newtown Golf Lab. He combines the newest in golf technology by using TrackMan for the swing and putting, K-Vest, Hackmotion and 30 years of teaching experience to provide his clients an unparalleled learning experience.

In the Fall of 1996, after being named Head Golf Professional at Rock Ridge Country Club in Newtown Connecticut, Bill got in his car and drove to Duke University Golf Club to watch Carolina Hall of Fame Professional Ed Ibarguen Teach. This provided Bill an education that most people never get in a lifetime, and was the foundation of continuing to seek out information from top teachers in the world - from the likes of David Leadbetter, Jim McLean, Jim Suttie, Michael Breed, Suzy Whaley and Warren Bottke. 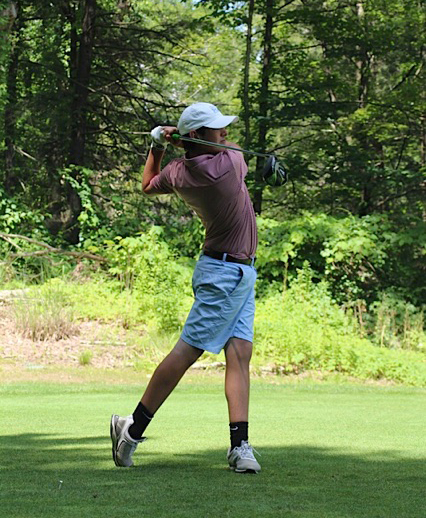 After 3 very successful years on the board, in 2010 Bill was asked to run Secretary, then Vice President, and is presently President of the Connecticut PGA Section. Knowing there was a need for year-around practice with the long winters in the northeast, Bill started Golf Lab in Newtown in 2013 which has been a huge success for his students to grow in the off season.

Bill is also a leader in the Newtown community in junior golf and while coaching the boys high school team since 2010 and started a girls high school team in 2015 that went undefeated and won the conference in its first year. Bill was named Boys High School Coach of the Year in 2013 - Connecticut Post

Bill continues to attend national, sectional, and local teaching seminars so he is on the cutting edge of the industry. He is also an accomplished player and has participated in many PGA section events. Bill is currently a Cleveland/Srixon/XXIO-Asics Territory Manager in Albany, Westchester and Northern New Jersey. When not teaching or on the practice range or course, Bill enjoys spending time with his wife Jennifer and his daughter Lexie and son Tyler, who both currently play golf at Assumption University. 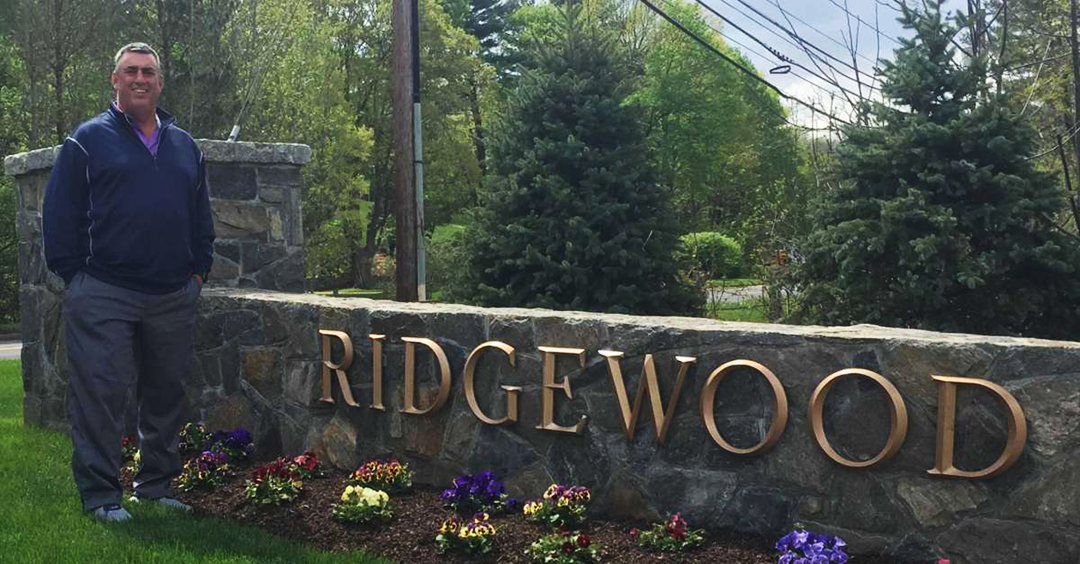 Bill's been providing lessons to my family for five years - a tremendous instructor for men, women, and children. I've no doubt whatsoever that our games have greatly improved.

Bill is a great coach. He knows what he is doing and has improved my golf game and swing through his combination of teaching and technology usage tremendously.

Bill is a very good instructor who takes time to explain everything within his lessons to you. I would recommend him for beginners and for advanced players who just need a tune up.

I am in 8th grade and a 7 handicap. My dream is to play Division 1 golf in college. I have had the privilege, through my father to take many lessons with the top CT PGA Professionals in the area and all were excellent instructors. What I have learned is my Dad, through technology and his knowledge of the golf swing just makes it plain simple for me the to keep improving. My Dad is PGA Professional Bill Flood, the best instructor in the area! I am lucky to have him as my instructor and as my Dad!